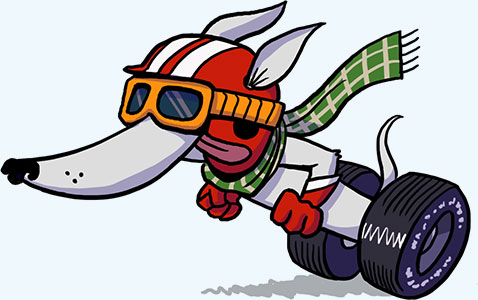 Fire your guns and launch missiles at monsters, aliens, soldiers, and aircraft in one of our many free, online shooting games! Our shooting games feature the most intense action on the Internet. Take control of elite marksman, super soldiers, and trained assassins. Each hero has an arsenal of effective weapons to eliminate their targets. Play as a one-man wrecking crew, or join a team of shooters in challenging multiplayer action. Go head-to-head against enemies of the past, or travel into the future for super-modern warfare! You can blast all sorts of weapons in our shooting games. Fire small pistols, submachine guns, and rifles to take out entire waves of foes! Many titles include weapon upgrades for customization and additional damage power. Transform a stock Desert Eagle into a silenced automatic weapon, or unleash a pump shotgun on wrongdoing villains. With simple controls, you'll learn how to aim a turret and fire thousands of rounds in seconds. Aim through your crosshairs to snipe human targets from far away!